Her words were confusing to me at first, but when I realized her meaning, I struggled to find words to respond.  I’m not generally rendered speechless; however, in that moment, I weighed my response carefully.

She was talking about my son, age six, who sometimes can’t hit the ball when he’s up to bat. It’s his first year and he practices and is trying.  Every night, he practices in the yard.  And, sometimes at the games, he hits the ball but other times, like tonight, it took many pitches before he made it to first base.

And as I listened to her words, I muddled a response, but here’s what I wish I had said: 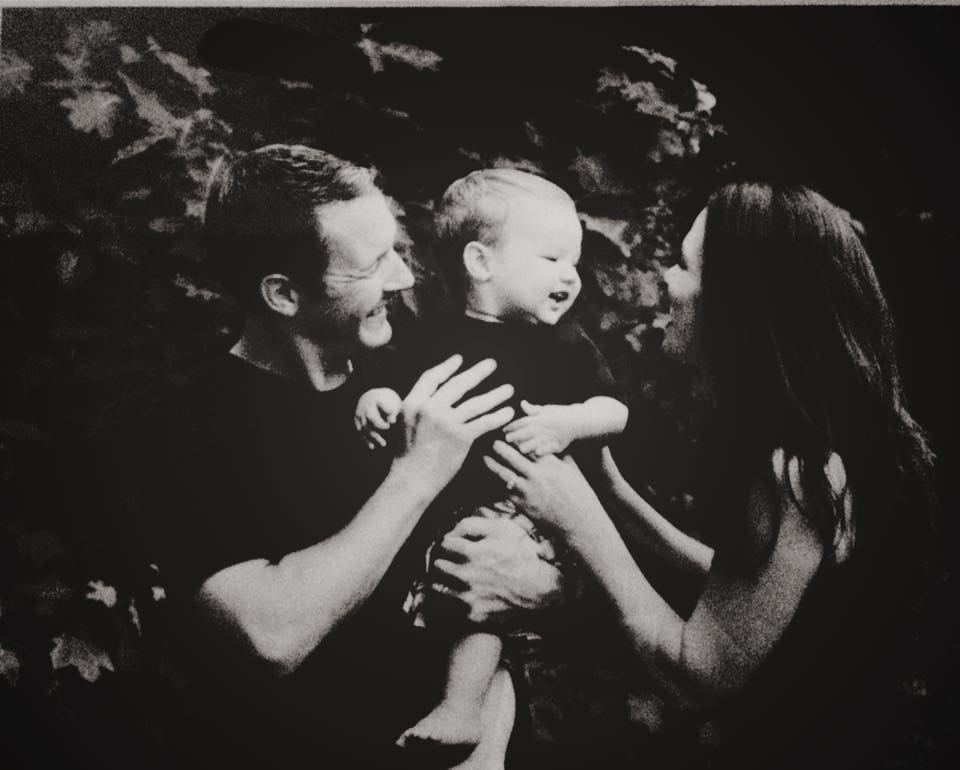 Don’t feel bad for him. Do you see this smile in this picture from his first birthday and how he is truly the light in all of my days?  He shines so brightly, even if it’s not here on the field.

Don’t feel bad for him.  He is kind and empathetic, happy and introspective, a friend to all and a foe to no one.

Don’t feel bad for him.  He knows that sometimes, skipping down the basketball court is okay and picking flowers in the outfield has its own rewards.  His independence and spirit show me that his imagination is strong.

Don’t feel bad for him.  His world is so very big; his arms are stretched wide open; his gray eyes are filled with the dreams of adventures of places and people far beyond here and this field.

Don’t feel bad for him.  He might not be the best athlete but in the end, he has value way beyond that.  His night on the field doesn’t define him anymore than a careless statement defines a person.

Thanks for Mothering the Divide with me here tonight. My mama heart is hurt; I won’t lie to you.  But my boy is asleep and already dreaming of the next thing.  And I hope I’m showing him the way.