It was after the New Year and frigid, snow falling steady from the sky. Her firstborn son was not even quite five-weeks-old and she worried about taking him out in the cold air and falling snow.   She had been fired from her job working at a religious institution when she announced her unplanned and unwed pregnancy.  Because of this setback, she accepted WIC and government healthcare until she got a new job and tried to get back on her feet.  Embarrassed because she had to take government assistance and was a hard worker by nature, she did get a job at her local library prior to her son’s birth, but the pay and benefits were lousy.  Nevertheless, she took the position because it was what was available, and of course, there was no paid leave for her maternity leave.

Due to her situation, she went back to work early because her boss was pressuring her for a break from her own library shifts. She was still in a lot of pain from her emergency C-section and lacerated bladder, but she returned to work before she should have because she needed the money and couldn’t afford to lose her job. In a rush to get ready, nurse, and prepare for the trek in the snow to the babysitter, she was moving way too fast and she pulled a stitch loose from her incision.   She felt as if in a movie, as she truly never expected her life to turn out quite this way.  She looked in the mirror and gave herself a silent pep talk:  “Okay, you are a working mom! You’ve got this!” but in her heart, she truly didn’t believe it and she worked hard to keep up the façade.

Because of the cold of the morning, she had to figure out a warm, professional but easily-removable top so she could pump in the library closet where she worked, in the five minute shifts her job allowed. She nursed her son before they piled into her car, and worried he didn’t eat enough and that her sitter would have to immediately use the stash of milk packed in the cooler.  She left the house, in the snow and in pain, feeling sad and completely inadequate for not being financially secure enough to take more time off. 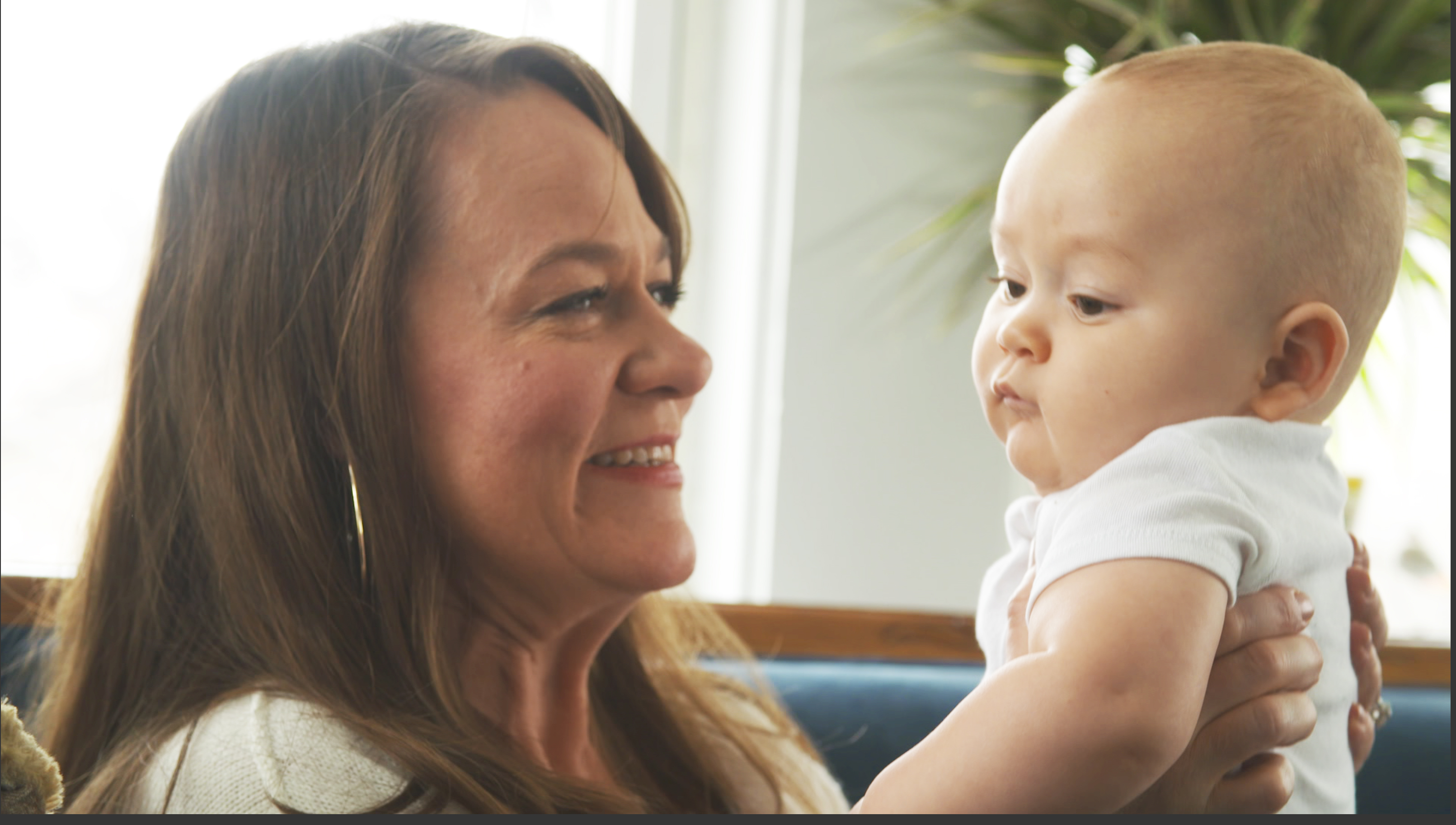 This is just one story-one of many stories collected about the first morning back to work after a maternity leave, and unfortunately, it’s all too common of a story. These stories of returning to work too soon highlight the need for the United States to have a paid parental leave policy, but there are other reasons:  the adoption of a child, a serious illness or unfortunate death of a family member, or the worker’s own medical condition are just to name a few.  The United States is only one of two countries in the world that does not guarantee paid family leave for workers; the other country is Papua New Guinea. Only 12 percent of American have access to paid family leave, meaning 136 million Americans return to work when they really need to be at home caring for a child, a family member, or themselves.

The documentary, Zero Weeks, is a new film in production from award-winning director, Ky Dickens (Fish out of Water, 2009; Sole Survivor, 2013) and is being produced by Yellowing Productions. Zero Weeks will weave personal stories like the one above together with insightful interviews from leading policy makers, economists, and researchers, as well as small business owners and corporate leaders who are navigating the complex balance of employee needs and company economics.

The film will explore the economic and societal consequences resulting from America’s lack of paid family leave, the benefits it would deliver to families and businesses alike, and what politicians and leaders can do to guarantee American families something more.

The Zero Weeks filmmakers hope to call attention to legislation entitled the Family and Medical Insurance Leave Act (FAMILY Act), a national program that would allow people to receive a portion of their pay when they need time away from their jobs for family or medical reasons. The FAMILY Act has remained stalled in Congress since 2013.

“The time for this film is now,” says Director Dickens. “In America, an injury, an illness, the birth of a new baby, an aging parent can be a trigger into poverty. With only 2 in 10 Americans having access to unpaid leave, this is a crisis for the middle class, the lower class and basically any American who works and loves someone else.”

Currently in production, Dickens plans for the film’s release in the summer of 2016 in anticipation of the 2016 Presidential election. Please visit www.zeroweeks.com to see how you can become more involved in this vital documentary. Together, we can enact change and help to ensure the stories like the one above are no longer.  It’s about time.